Topographies of the Obsolete is an artistic research project that focuses on the closed Spode Works in Stoke-on-Trent, UK.

The first workshop Resurrecting the Obsolete took place in September 2012 in the Spode Factory, Stoke on Trent, UK organized by Bergen Academy of Art and Design, Norway (KHiB).

KHiB was invited as a Research Fellow Partner Institution by the British Ceramics Biennial 2013 and the first workshop included 33 staff and students from KHiB, The Royal Academy of Art Copenhagen, Muthesius Kunsthochschule Kiel, Sheffield Hallam Univerisity, University of Nottingham Trent and invited alumni/artists from KHiB. Together we explored the Spode site’s histories, industrial space and infrastructure.

The workshops have uncovered a variety of methods and strategies exploring the complexity of the site from different perspectives and practices particular to each of the artists/students involved. We had a great variation of expressions ranging from the performative intervention based to installation and object based work.

The second of the research residency took place in March 2013 as the artistic research project Topographies of the Obsolete. The third workshop takes place in August 2013.

In September a number of participants from the research project will present their works during the British Ceramics Biennial 2013.

This site will act as a meeting point for participants and others interested in our progress. 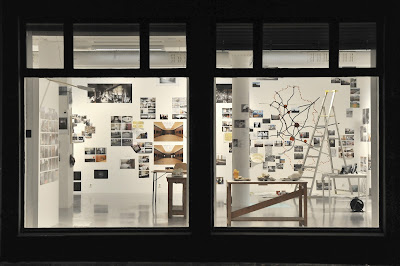 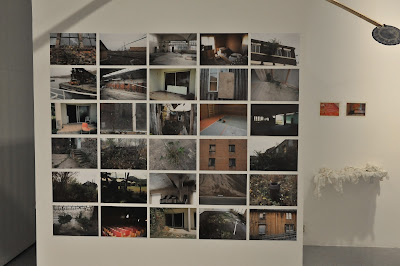 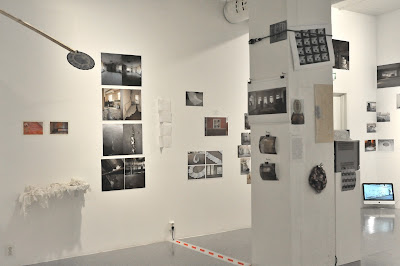 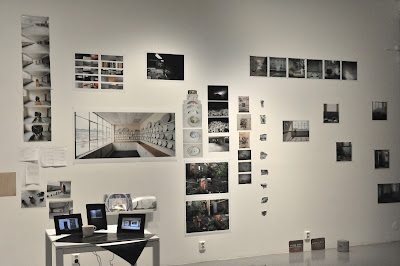 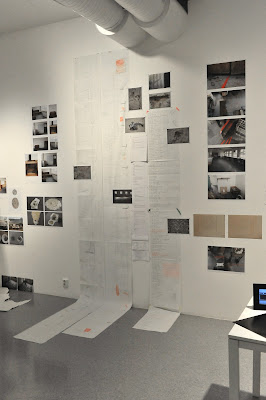 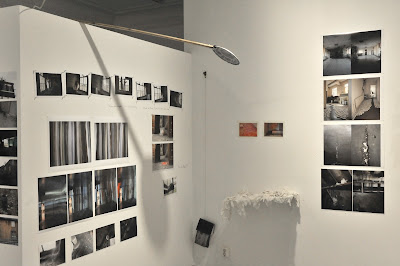 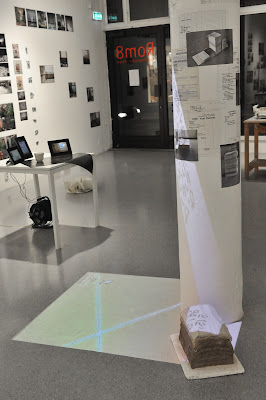 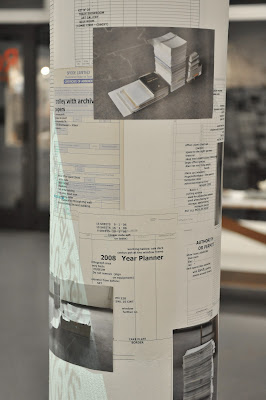 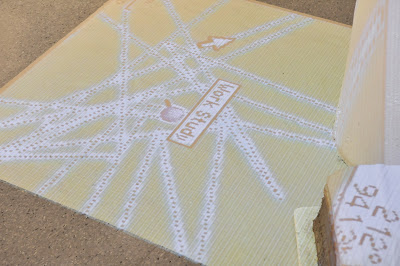 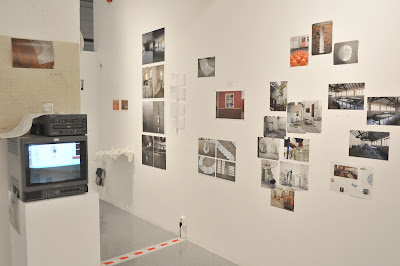 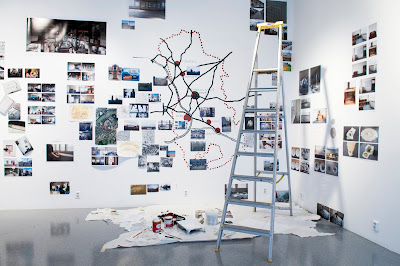 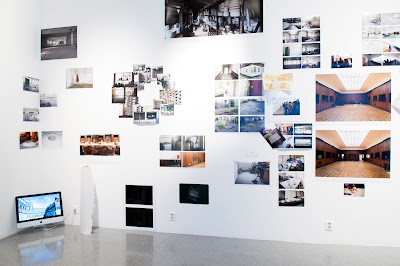 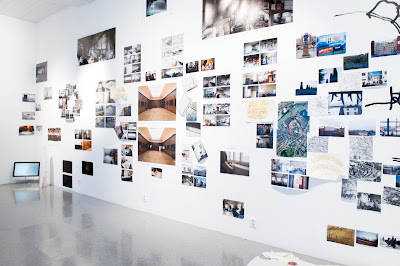 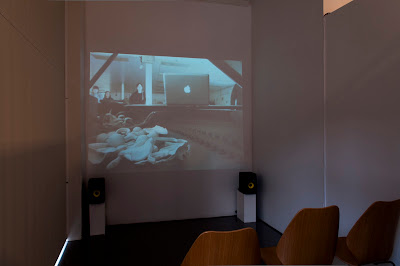 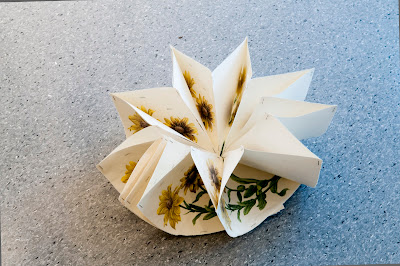 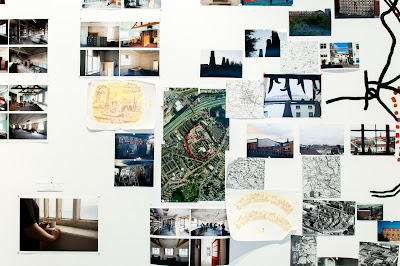 What We Are Reading

With the industrialisation of ceramics during the eighteenth century, systems of segregated labour brought about a concentration of specialist skills and knowledge to specific regions of North Staffordshire. By 1800 the Six Towns of Stoke-on-Trent paralleled China as a world centre for ceramic production. Paradoxically, recent decades have seen centuries of this cultivated expertise being relocated to the Far East. Company investment in advanced production technology, has further contributed to a massive reduction of an indigenous work force and the closure/demolition of once prevalent sites of historic manufacture. To indicate the extent of Stokes accelerating dissolution, in 1948 around 79,000 were employed in the North Staffordshire ceramics industry, now there are just over 6000. In the current economic climate of rapid change, outsourcing, and innovation, the loss of traditional industry and skills is a matter of widespread public interest and concern.

The Spode factory, a keystone of Stoke-on-Trent's industrial heritage that operated upon its original site for over 230 years, was one of many world-renowned brands that has since fell into administration. In 2008 its Church Street factory closed, with most of its production infrastructure and contents left intact.